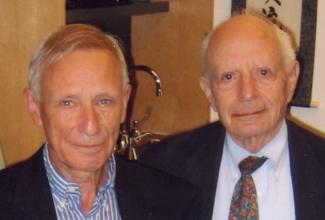 Publications  About 110 are listed in PubMed. Some 50 others appear in various places, including the proceedings of the International Perimetric Society, the Neuro-Ophthalmology journal, and in textbooks. There is one monograph, Clinical Tests of Vision (Raven Press, 1990; ISBN 0-88167-639-X). A full list is kept here.

Current projects  include several new formats of vision testing for smartphone platforms and a new type of pupillometer.

Other interests  include tinkering (I have my own metal lathe and milling machine), a 2012 Honda NC700SD motorcycle, programming (mostly in Swift and HTML), literature (O'Brian, Rushdie, Rutherfurd, Tolkien, ...), Swedish art glass, and a small country-side cottage (a view from the cottage forms the background in several displays on this site). 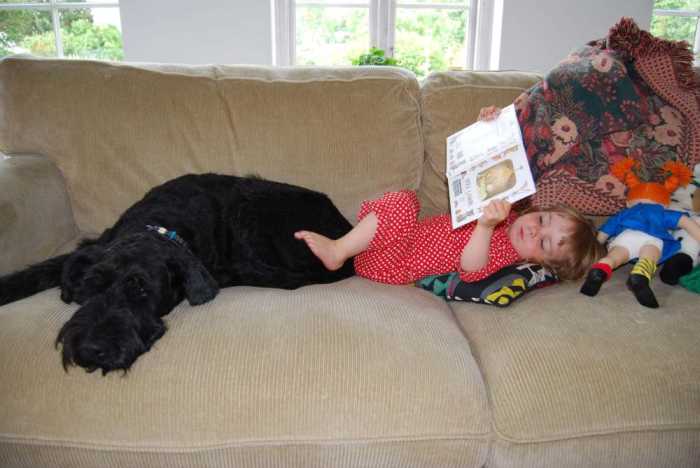